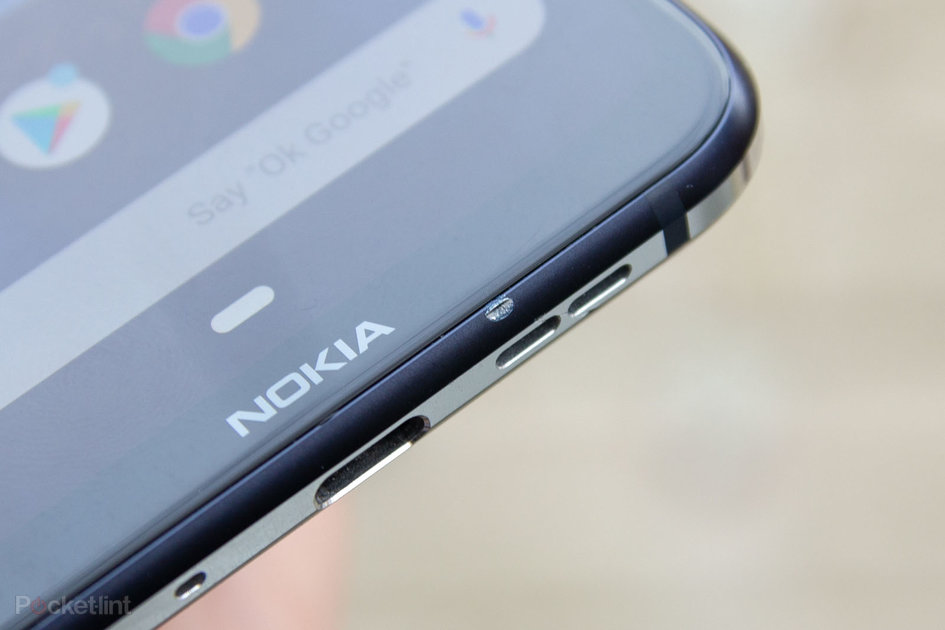 Nokia mobiles are globally recognized due to manufacturing durable and power-packed cell phones. With the advent of trendy smartphones, Nokia mobiles were on the edge of extinction. However, HMD has made Nokia come back into the competition of reliable and extra-ordinary smartphones. Now, the authority has declared that two Nokia smartphones are going to be released on 22 September 2020.

The teaser exposed from Nokia suggested that the upcoming launches look like touchscreen smartphones. As per buzzing rumours, the latest smartphones will be affordable enough. Further, for major to a minor glitch, you can seek help from Mobile Repair Dubai.

What are the Upcoming Nokia Smartphone Models?

According to the tech-experts, one of the rumoured Nokia smartphones was announced in March 2020. However, the COVID-19 restrictions might have delayed the plan but the Nokia smartphones are finally going to be launched.

Most probably, Nokia has featured Nokia 8.3 in one of the teasers. The teaser has shown a full-screen display and tech-experts suggest the design might be inspired from Nokia 3.4. Moreover, Nokia has kept the tagline same and that is #OnlyGadgetYouNeed. Tech-savvies are expecting Nokia 8.3 to support 5G connectivity.

Another teaser from Nokia, at the same time, partially reveals another smartphone. Experts are considering it Nokia 2.4 as it resembles the look of the series. It’s true that the manufacturer is working on getting more LTE-supported smartphones for cheaper values. That is why Nokia is emphasizing on low and mid-range smartphones to enhance the smartphones market.

But, tech-savvies would find it more interesting if Nokia releases smartphones that resemble the Nokia 6.3 or 7.3 series. And, these can be easily fixed through mobile repair Dubai service. However, the month of September would prove fruitful to launch new smartphones. Because the demand for smartphones has increased to facilitate education and business online. As a bonus, Christmas holidays are on their way. So, such smartphones from Nokia are ideal as a gift.

As per reports, Nokia is going to release two mobile phones in India. The teaser released by HMD led Nokia on Twitter suggests two different mobile devices. The former resembles the nostalgic build of a mobile device. And, the later one resembles the current smartphone trend. Moreover, the upcoming smartphones of Nokia in India are allegedly going to be Nokia C3 and a 4G-featuring phone.

Nokia had released Nokia C3 in China before and it can go as a low-budget smartphone in India, too. The smartphone features an HD+ display of 5.99-inch with a rear camera of 8MP along with a 5MP front camera. In addition to this, the battery capacity of 3040mAh can last the entire day. The phone can run on 4G connectivity and avails a fingerprint sensor at its back. When it comes to RAM and storage, then you can’t expect much, RAM is 3 GB and internal storage of 32 GB. However, the smartphone series might include variations.

On the other hand, when it comes to the small-sized phone from Nokia, then it will remind you of those good old days. In addition to this, the phone is expected to support 4G connectivity. Nokia hasn’t clarified much about this model. Let’s wait and see what Nokia reveals.

Nokia tends to infuse the latest android versions for their newest smartphones launches. So, you can experience better user navigation and interface along with the trust and reliability from Nokia. Furthermore, Mobile Repairs Dubai services are always there to assist you, if your smartphone is troubling you.